The official site of Spike - founder of The Quireboys, solo artist, songwriter and storyteller. Explore this site for latest news on his solo acoustic dates and forthcoming news on his band The Quireboys.

Spike's official social media accounts - for all the latest news.

Spike spoke to the guys on the Just Chopsing podcast

From Sunday March 13, listen in/watch as Spike chats to the guys on the Just Chopsing podcast. It will be live on all platforms at 11am UK time, including: 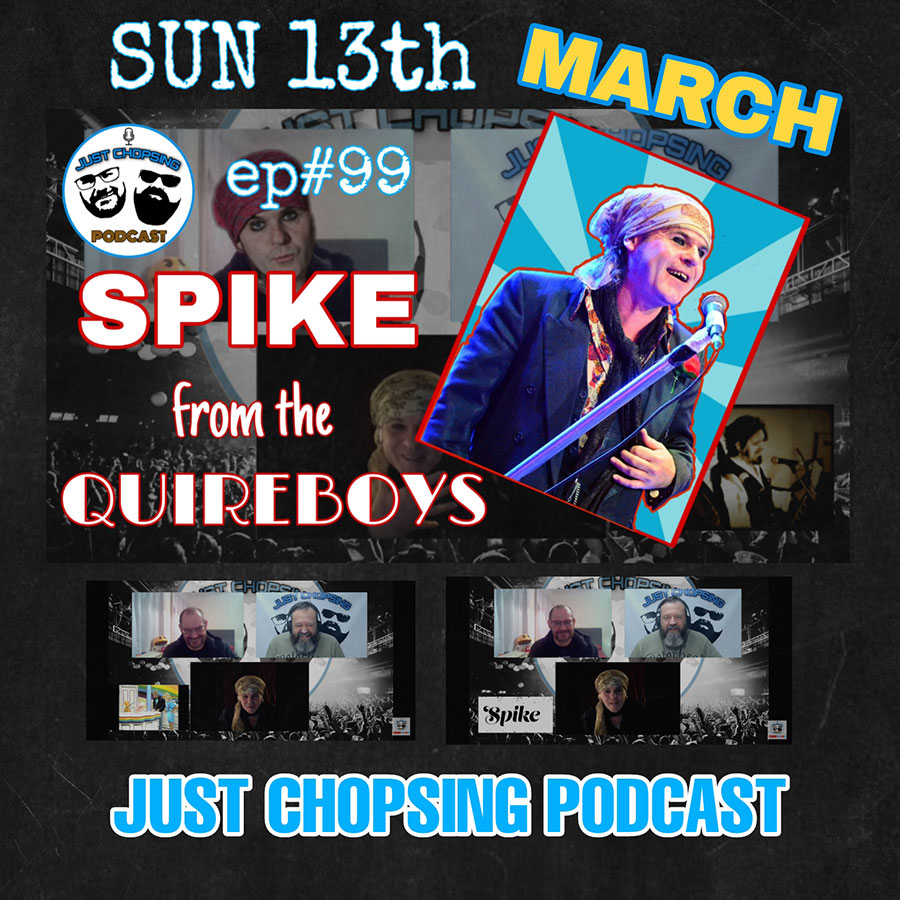 Spike will be touring in early 2022. Join him for another mix of humour and rock 'n roll stories and songs.

The 2021 tour was such a success, and audiences want more - so we're giving it to you! With dates across the UK, this is your opportunity to see Spike in a show like no other. Want to know more? Check out this review from one of the shows in 2021.

Spike hosted a Tim's Twitter Listening Party for 'A Bit of What You Fancy' on Tuesday 12th October.

Spike tweeted a track-by-track commentary. Listen to the album via Spotify, CD, vinyl or even cassette if you choose, and watch the replay at: https://timstwitterlisteningparty.com/pages/replay/feed_937.html 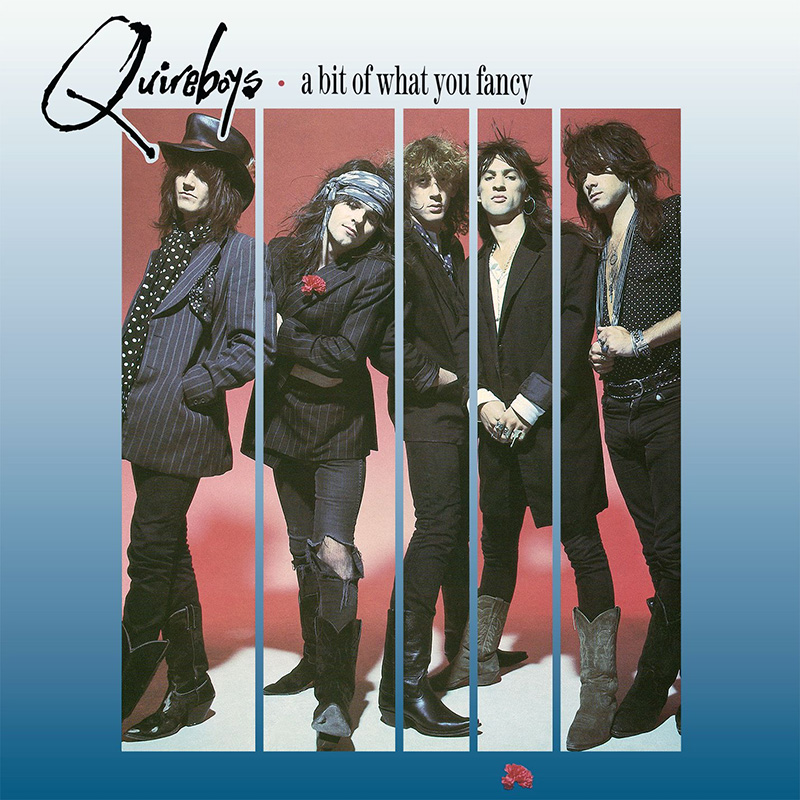 Spike discussed his incredible career that spans over decades of writing, recording and performing all over the world. Check out the Those Damn Crows Facebook, YouTube and Twitch. 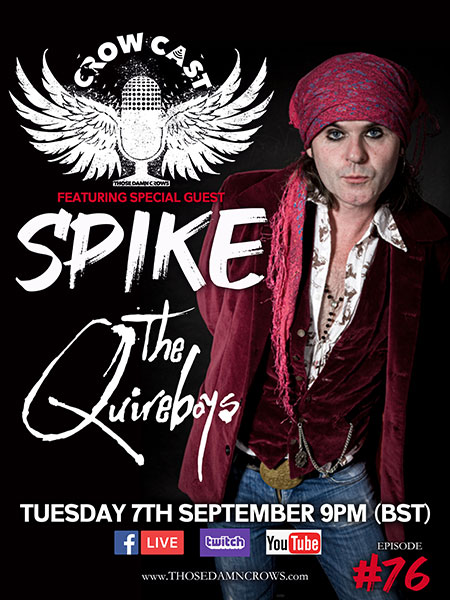 The charity gig, at which Spike played a set which helped to raise £16,000 took place on September 15th. These were much needed funds for its organiser, the Sir Graham Wylie Foundation, along with Teenage Cancer Trust and Newcastle’s Nordoff Robbins Music Therapy.

Read a reivew of the night here. 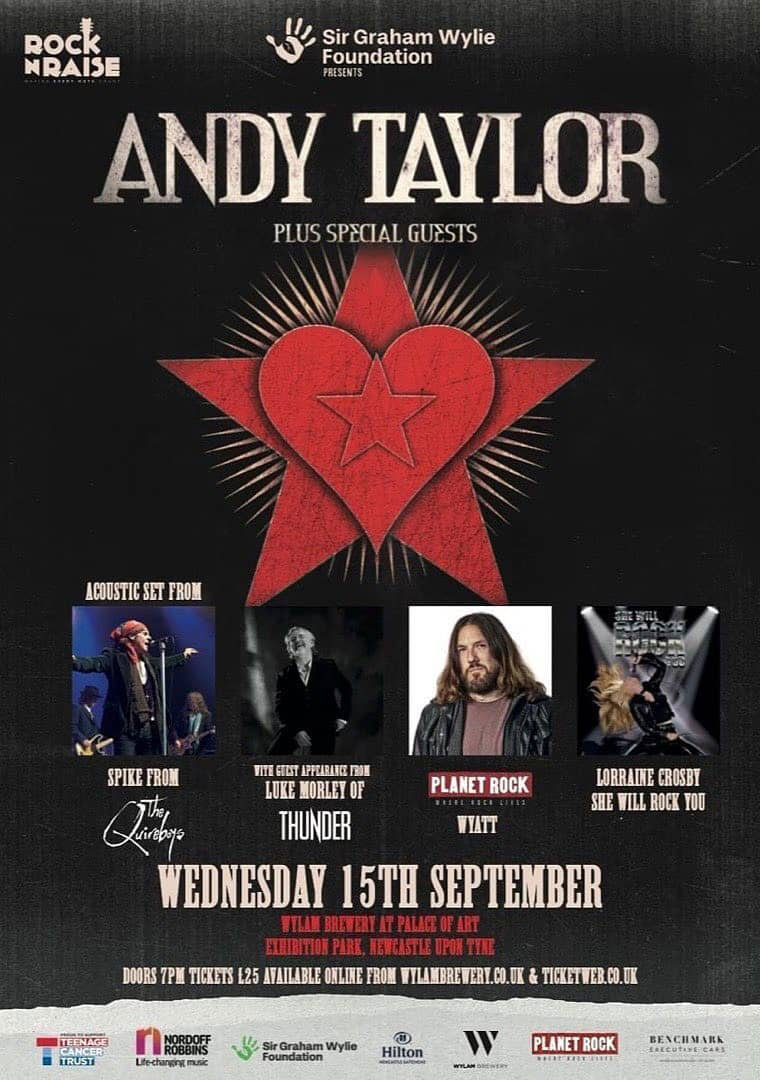 The tour wrap show in Blackpool was recorded and filmed.

The Blackpool show was recorded and filmed for a CD/DVD release. Look out for the release in the coming months.

Read this review from the first Blackpool show to see why this tour was so special.

Here's a great photo of Spike with Alan Clayton from The Dirty Strangers, taken after the show. 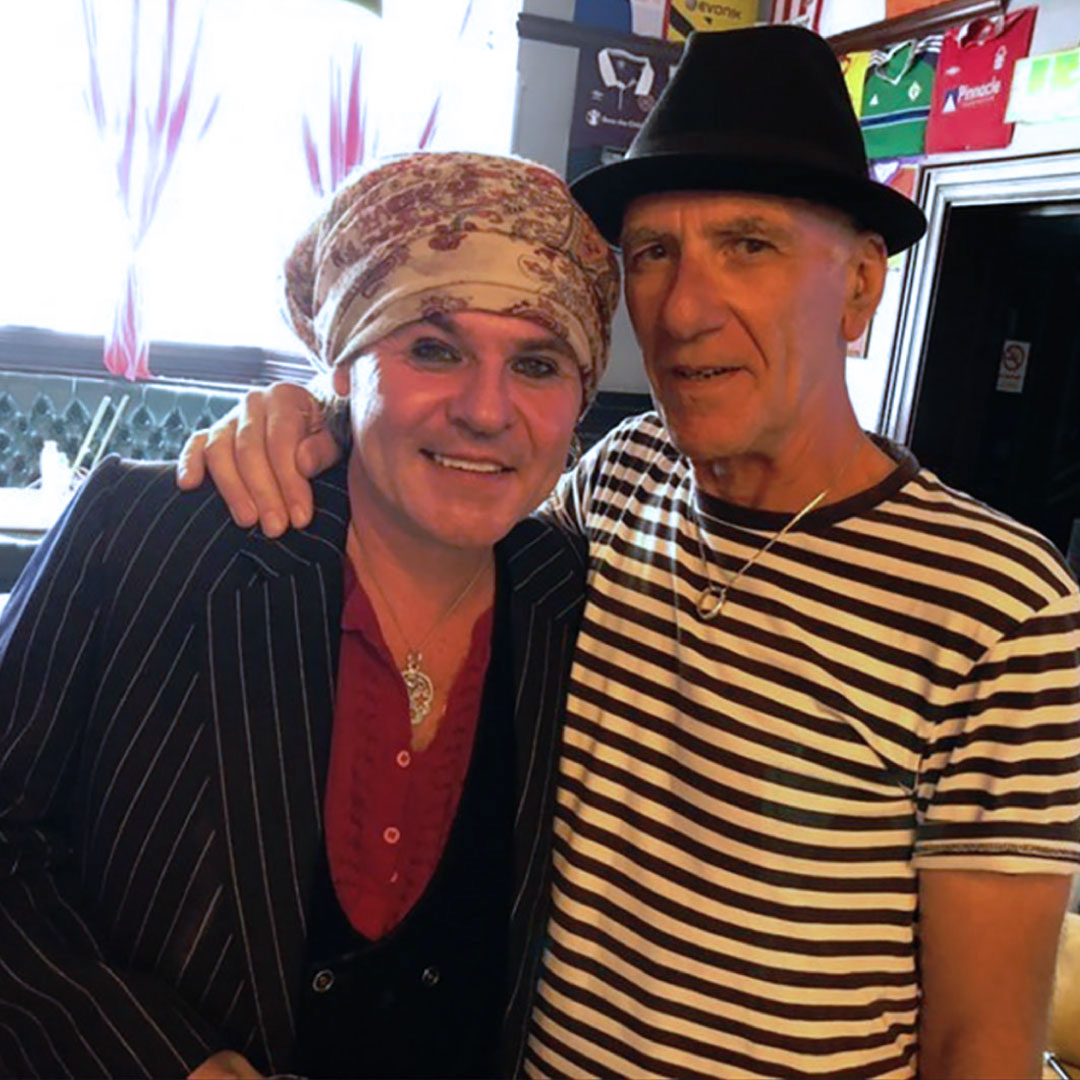 So Called Friends, Spike's 2008 album, features in this new cd/dvd set and is part of a new range of merch just added - including new t-shirts, baby and toddler clothes and a tote bag - check it out!

Limited edition signed/numbered CD/DVD set from Spike of The Quireboys. 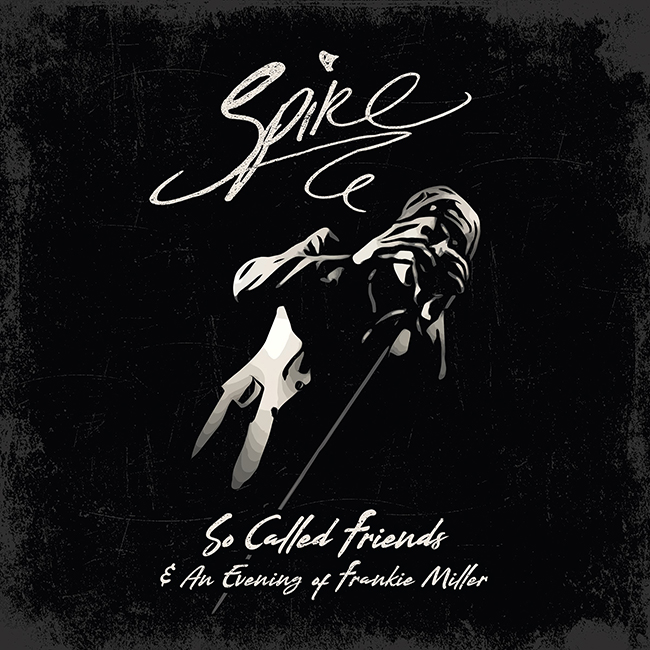 From Guy B 'We're bringing the party this Friday evening: Interview hour special with Spike on his 'Late Night Song Book' album. Fun chat and laughs, music new and old and a few Yee-Haaa's for the Friday night regulars. Friday rockshow 8-9pm on Great Music Stories'. 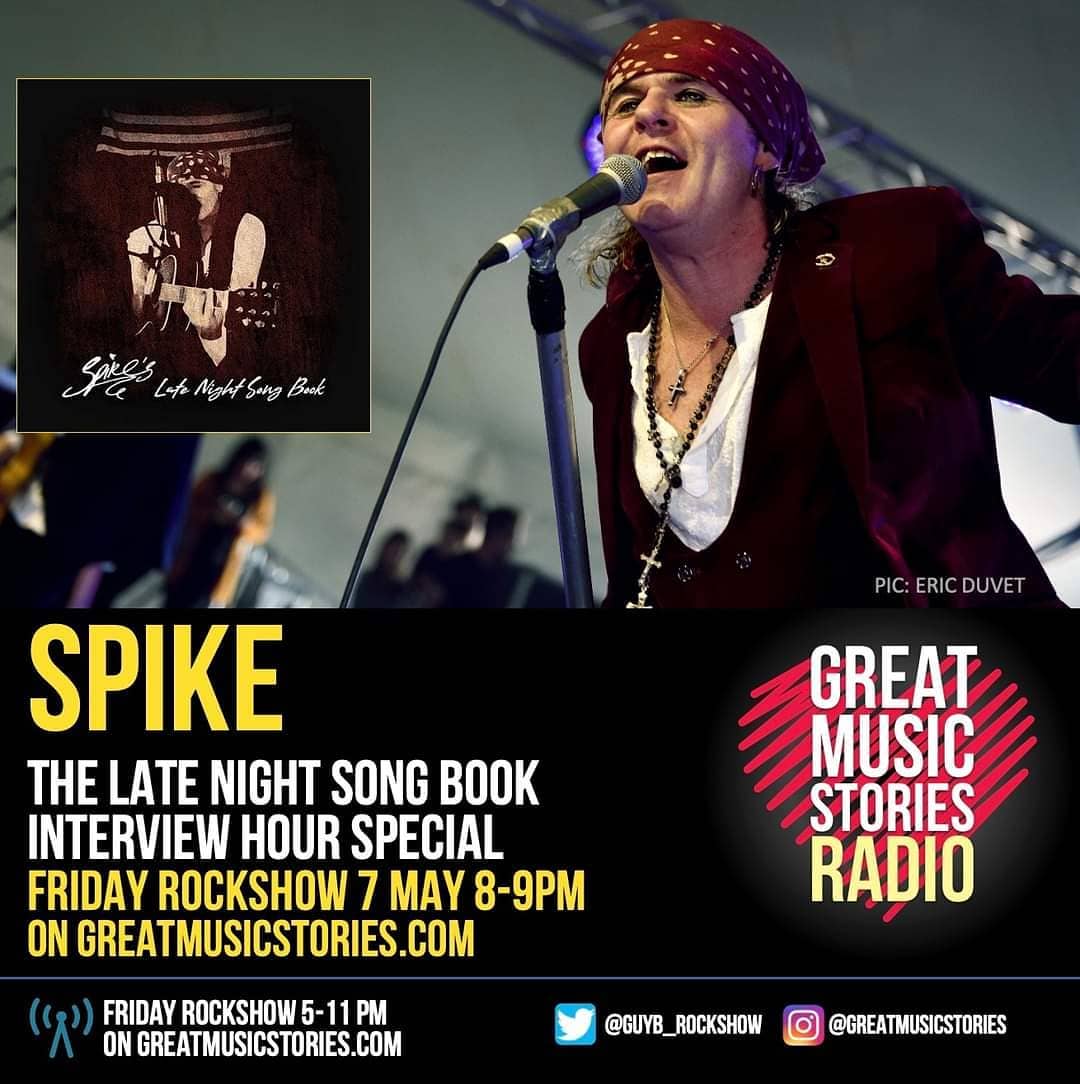 Featuring live performances and a sure to be entertaining bonus DVD!

From Tyla 'The Ox & Horse As part of the celebrations for Tyla’s 60th and his birth year being that of the Ox (yep… Spike is the Horse), we have this 3 disc set from Tyla’s Birthday weekend 2019. Live recordings from Bannermans, Edinburgh and 10 Bar, Forfar with plenty of other nonsense in between, featuring our dear friend Spike.' Pre-order now only from tylasarttavern.com 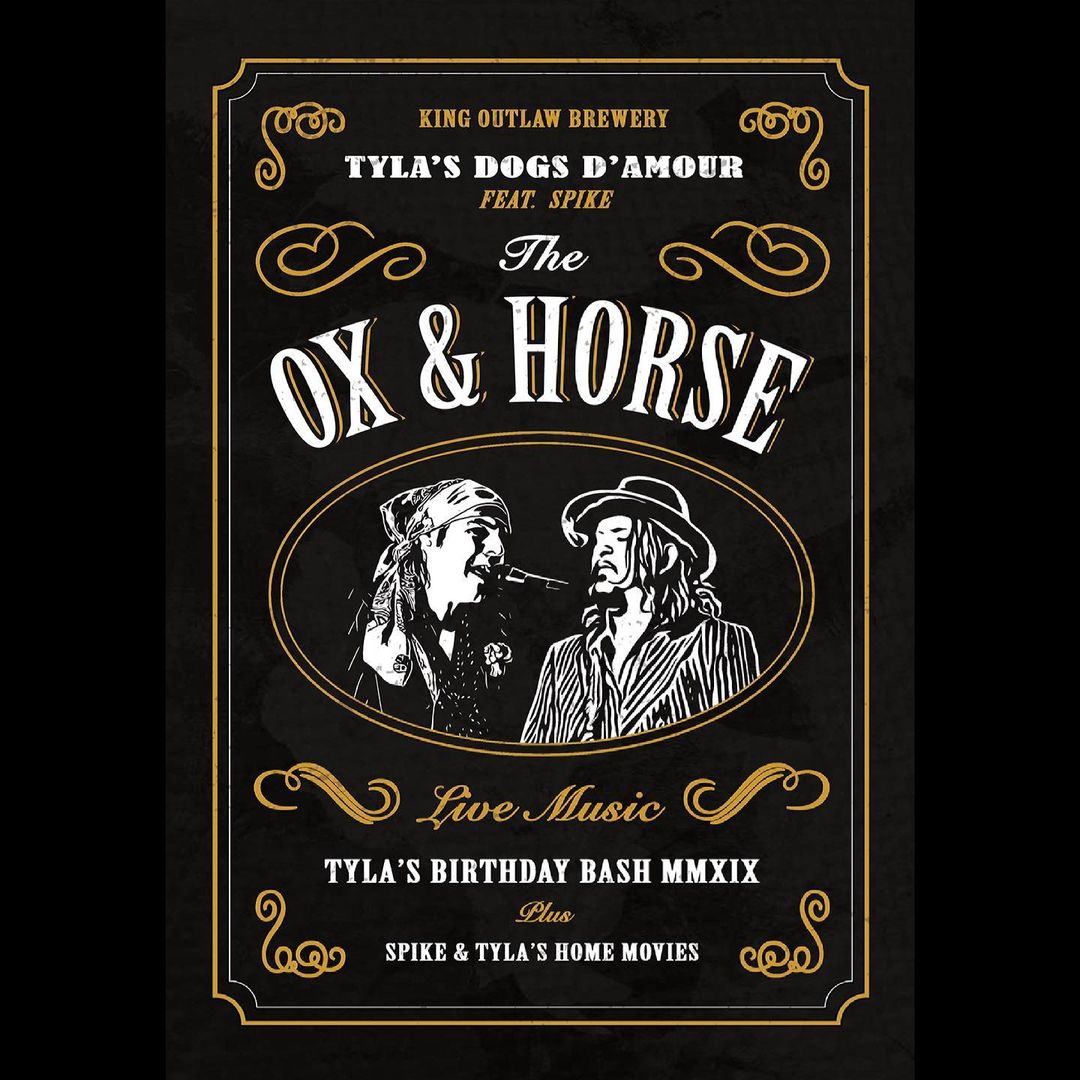 Spike hits the road after lockdown

This is your opportunity to see Spike in a tour like no other you've seen him on. Join him for a mix of rock 'n roll stories and songs - strictly limited, social distancing/rules apply. 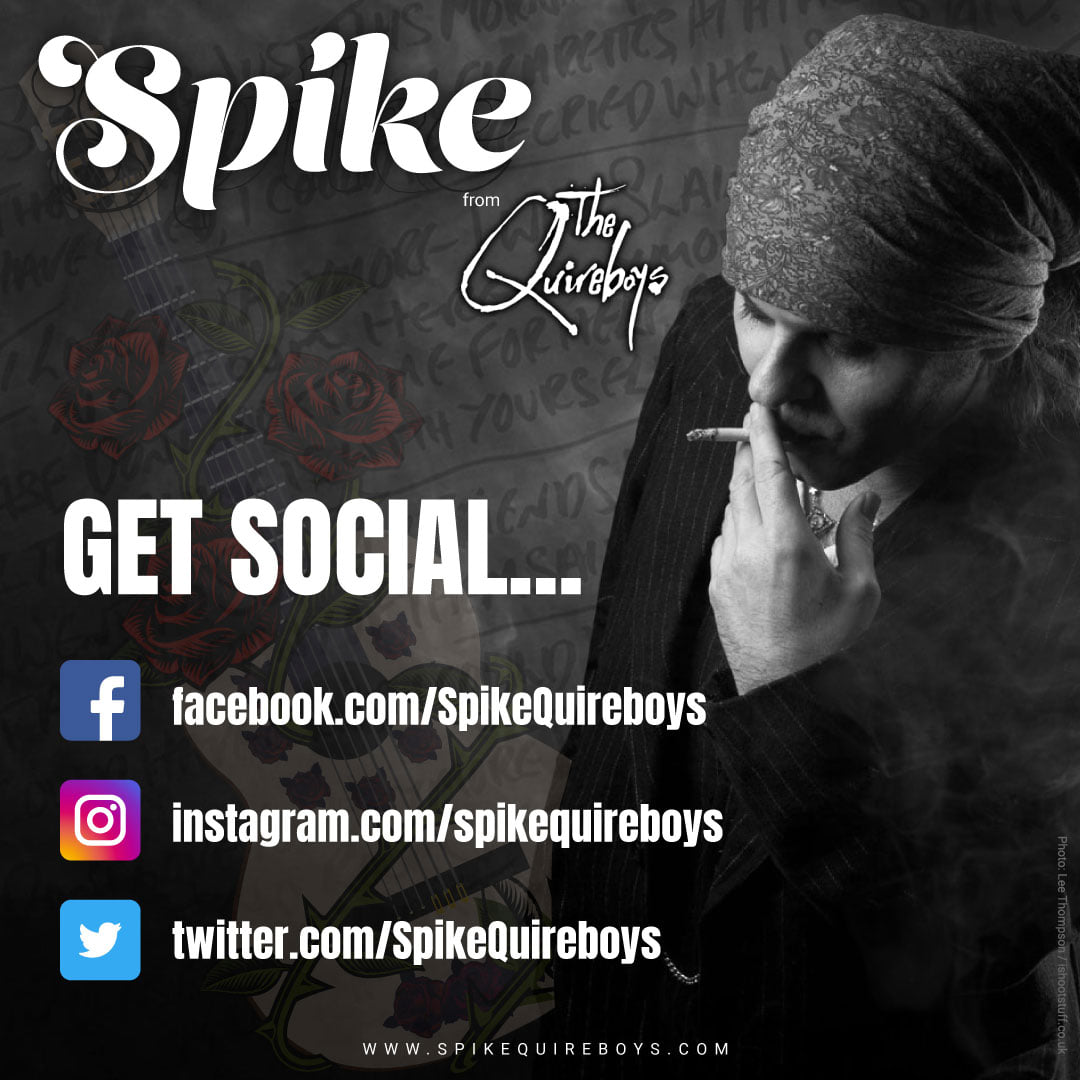 An evening of Frankie Miller

Following on from 2014's '100% Pure Frankie Miller', Spike recently played a lockdown show of Frankie songs. Broadcast by Dice FM, it will be released on DVD with Spike's other lockdown shows. More news and release dates soon.

From t-shirts to mugs to an amazing opportunity to get handwritten and signed lyrics. Extra merch will be available at the shows.

Listen to 'Bitter Sweet and Twisted'

Listen to 'It's a Treat to be Alive'